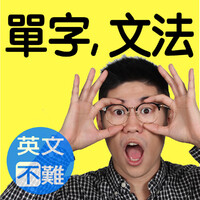 【文章】
My brother and I were both raised culturally Jewish but not religious whatsoever. He’s been with his girlfriend (not Jewish) for 3 years and they live together. She and I are very close. I’m a girl, and we are both in our mid 20s, my brother is 30.

One day, she said something to me about my brother being “very observant” and I was like haha no he’s not….and she says yes he observes the sabbath. So apparently every weekend, my brother refuses to help out around the house because it’s “sabbath” and just plays video games. He eats pork and shellfish but only after a “cleansing” ritual where he chants over a plate in Hebrew. I am 100% certain he doesn’t speak Hebrew.